May be awhile before I post anything with family coming to hang for a couple of months (more or less). Having to just order the bed frames to finish off the rooms, store stuff in the attic, groom the dogs and some general house cleaning. At least my cousin finished converting the 4 ton central unit downstairs to a 5 ton, and repaired the 4 ton one upstairs so we will not kill each other during our crazy humid southern summers lol. Really could use a pool for the kids but had the attic insulated for around 3k (which is a good deal for a 4000 sq. ft. home...and it repels bugs). Thank heavens my credit allowed it. Thought I'd never recover from losing the beach house during the hurricanes. 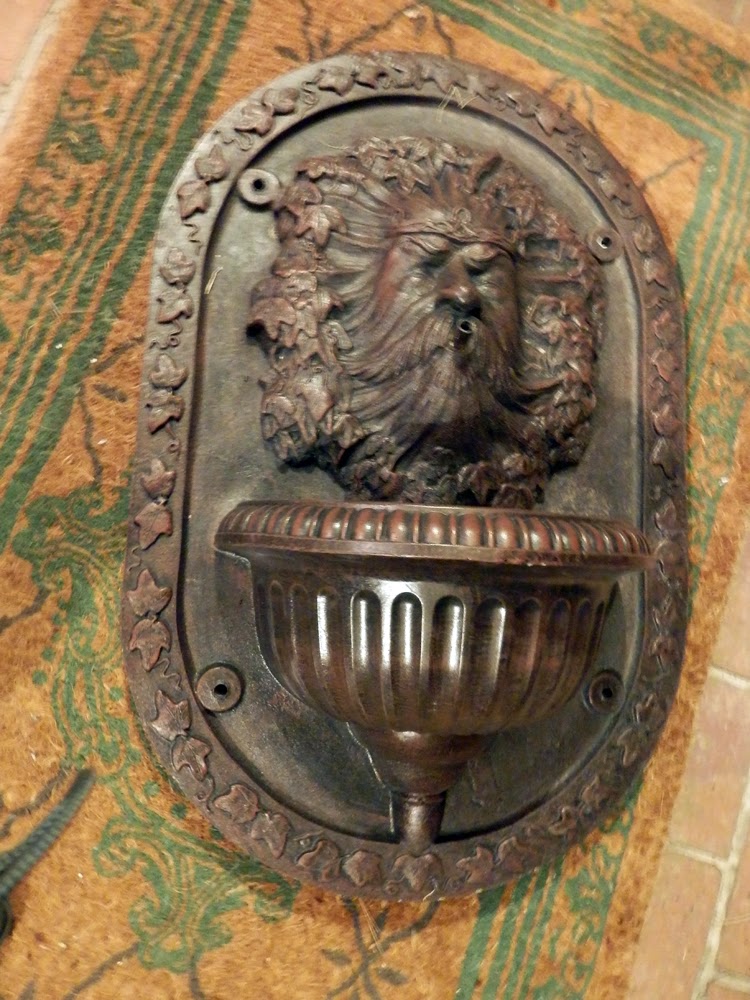 And Jim has been here a lot...so things got really bad because I don't idle for long. I WILL put a paint brush, hammer, water hose, broom, or something in your hand if ya hang for a good while lol. I just have lots to do and have to push on. He decided to split and talked of separating. I am soooo good with that...and don't let the door hit ya in the butt lol! No time for playing into his drama antics right now. Also to breathe around here...had my new fountain delivered and visited with Cinnamon, talk with others on phone, PS3, FB, emails...so not really starving for intelligent communication nor do I have to hold anyone's hand and baby step them (well...except a few young players in the games but only because I don't mind ;) Glad I didn't remarry him and take his last name :P Not about to happen either and BEGGING Shell and the breeder to let me add them to my will. Talking with attorneys to update it. Last time my sister gave him a dog before we split for a year...the poor thing ended up in a homeless girls hands. Don't EVEN want to think what happened to little Sadie. I had sooo many red flags from the first date I asked him out on to the first week I moved him into my lake house. I'm really sooo good with what he wants.

To add to the chaos so my idle time will be pleasant...I had the Terminix pest control contract renewed and added the new mosquito service they have. So far it seems to work!!! I just told them to PLEASE don't come and spray the outside...then wait till we get together and do the inside. Running all the bugs in here from outside really makes things worse. And I really am usually THAT busy lol :D  Except my mornings :) I can nurse 2-3 coffees for about 3 hours over the news and gaming :}  Takes time for a dyslexic to figure out what planet she is on, her name, and where are my eyeballs :l the little nim nose PS3 Home games aren't that involving nor require too much attention lol! 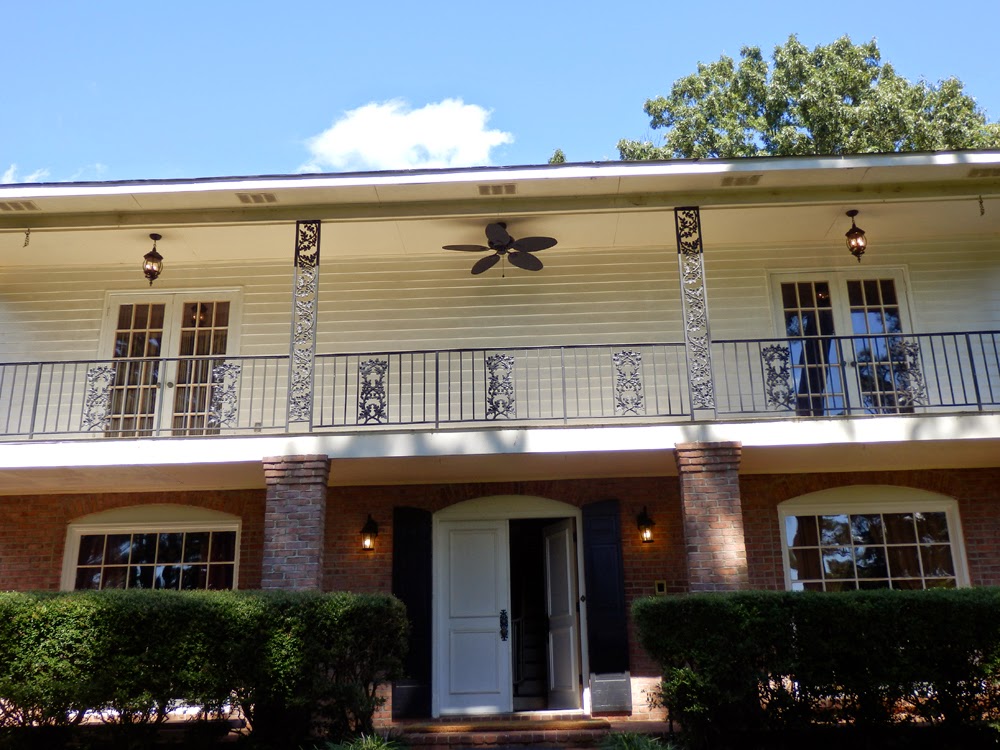 So still have to hook up TV in guest room and get it to handshake one of my PS3 systems, then download the dish app to it and call Dish for the code to enable it in there. It won't extend my
contract and it's only $7 per month!! Awesome how things are these days! Plus they can play HD movies or rent blu ray ones...whatever they want...including game :) Although they are Xbox people
lol...I'm sure they aren't coming out with their Xbox games so they will have to make do with PS# or my Xbox and it's games downstairs. Just where are those Final Fantasy and Sims players? Shell use to play :(((( Oh...and PS4? No home or blu ray but seems pretty awesome and has built in capture card! And I did steal a moment to play with my graphics program and start up my 3rd FB game account since the FB game one has over 2k lol (not to mention I don't play the FB games anymore since the PS consoles are now working!!). Just slapped some colorful smoke brushes on and threw chrome initial up :/  Talking about a quickie lol :D

Anything else I may need to do...I will try but I am sure I won't get it done. It's ok too. They aren't so much guests as they are dear family :) I think the kids will have a blast doing the go cart, helping me roof the dog house, pulling out the teak table to seat 8-10 and staining the middle...and if not...there are those game consoles lol. Or movies. Or crafts. Or drawings, blackberries, exploring, tree house building, visiting cousins, going into the city, etc. :) They can find me in the mornings paing homage to java, PS, and the news with hair disheveled :l

Talking Texas de Brazil for Bdays, seeing the largest cypress tree in the world, catfish, family, stocked wet bars, BBQ's, watermelon, photos, music...and lots of hugs :) Definitely dropping my brushes, hammers, cement, and probably neglect the gardens a tad in lieu of love and fun! Got to call my brother too and let him know "incoming" lol. I keep wanting to join him in a multiplayer game on Xbox but not sure if he has time anymore but I'm sure he will stop and join for  some family reunion time as well! It will be a wild ride and we will all turn our backs in unison to drama for some good memories! 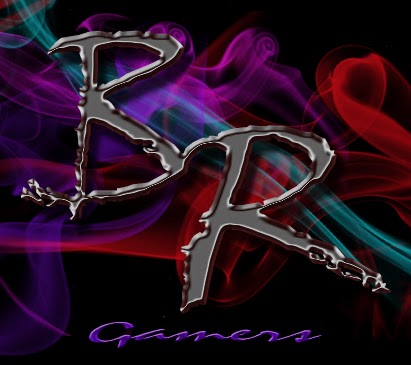 And this months bdays to most of us, step dad, dad, me, Memory, Danny....oh dear....tooo many of us lol!! :D It's aaalllll good in the neighborhood! Well...idling over here on the blues trail for now anyhow ;)

*And Oh my gosh!! How can I forget? Kudo's to my cuz for literally burying my grandmother by digging her grave by hand on a Sunday! I wept when I learned that. He's just always been there for us all. Seems the guy with the back hoe wasn't going to work on a Sunday NOR let them use it in the family grave yard. How cruel and sad but thanks and tons of good karma to Chad!*