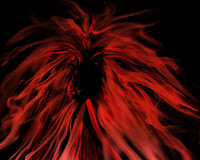 It was by accident I found Gamer, Paros father, in europe online about 8 or so years ago. I was playing Final Fantasy (the game depicted in the video here that came in a sequel) and before I purchased the walkthrough...I only used the computer to find the online guides since 2002. Of course 'gamer' was more than a game site and this gave me 2 reasons to surf online on rare ocassion all those years; european show circuit...and my game guides :} It has only been since this spring did I find the online games in FB and well...my dyslexia can be a bit aggrevating :/﻿
﻿
One time I was in a beauty contest and winning Miss Memphis Bicentenial first alternate...I was in disbelief. When told to pivot right...I was on the end and pivoted left :l  Not being able to see thatI had my back against everyone else...I definitely stood out :/  I am a clutz and this stuff is not me so I quit the make up, hate high heels, and love the outdoors. It is funny when seeing the photo but not as funny as the police grabbing my bike from coming down a hill in Jamaica when I went to shift gears with the wrong foot and when lagged...I had to jump off to keep it from rolling down that hill :l 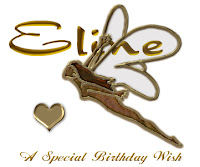 It is also a big ordeal when I am driving with a direction giving passenger. I have to warn them in advance to say 'turn my way' or 'turn your way' 2 blocks in advance. Thanks to my father I am riight handed and it was always funny when he would ask my sister what I was cooking. I have those 'wing it' nights where everyone has to fend for themselves :}
﻿
I find mysef winging it through life as I do roads, information, and cooking too. Sometimes when stuck...ya just gotta 'wing it' and hope for the best. A direction may not seem clear at first but we generally know where we want to go and the way becomes clear when the clouds of confusion lift. Till then...there is gaming and the dogs :)
﻿

A special note...the little fragile female afghan, Breakfast at Tiffany's, may come to live, run, hop, catch, and dance with us!! She is such a sweetie and there is lots I have to read on introductions of dogs (Cesar Milan book I got) so her transition will be an awesome experience; whether this fall or spring :) She is a warrior princess *sigh*
﻿ 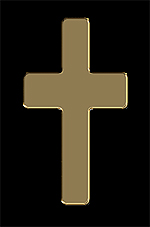 Same school, same friends, running grounds, ideas, music, etc. Always like my brother. you have witnessed many years of my life, traveled to see me, dated my sister, and remained my friend even through times of disagreement. I will miss sharing philosophies, gossip, football, Mardi Gras, dogs, and even your hard times when you were a pain. You were and will always be loved my friend....so rest in peace. 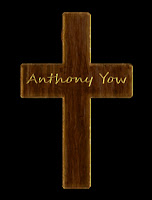 .
RESERVED SPOT FOR KEVIN
The twins wanted to kiss each cheek lol ;)  Have a bad ass weekend!! (would send you Steph but out of my control :l) 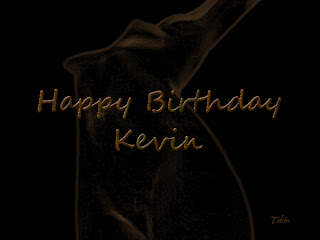 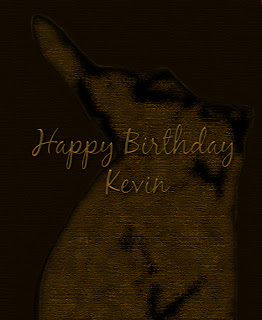