.
We finally meet...my grandson and I...through the email where I could spend some quality time away from chat devices, chasing the post, or infamous browser crashing in FB. He said he liked it. Just as my breeder told her female Afghan to only have females and she replied "Ok". (I telepathically told her to have at least one male for me lol....Paros ;) 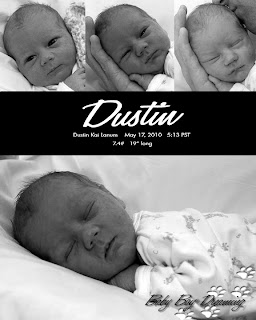 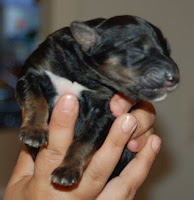 My daughter had a little boy last Monday and was hoping to post here and have his photo along with the digital scrapbook announcement I had made for them but she has been quite busy and so there will be dog photos here instead. Could have seen him on FB but that is sooo tasteless so I blocked them and will wait when she has time. I guess some people hold out for a formal meeting while others run down to Walmart, FB or something. The main thing is she is ok and they can run their tests on her health situation now. I am also grateful for the prayer requests put in motion by the Methodist church here and sorry to those who asked for me to post a pic of him. How sad but maybe later. Moving on. 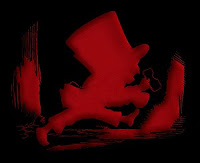 Computer still TOTALLY down and can't get to my publishing software. Had to refund money for a site I cannot do and can't execute the one for Memphis AHC either. I think it must be a cross of all the online devices since the flat screen has the DVR, XBox and modem. My gaming is on an odd channel and well..it's totally useless to me. Calling satellite company to see if they can get it to work again. This one has it's issues and can't scan my documents without the software. Not savvy enough to work around it and well...it's why they created the interfaced software to accompany hardware :/  And my husband can't get his docs off the phone and printed but we informed his company we are looking hard for help. Moving on.

Finally had an awesome charity event to feed the poor and really wanted to participate in it. A far more worthy cause than creating shoebox stuff for 3rd world countries. I mean...after organizing, participating, and holding auctions, rides, and events to fly a murdered child's body home, abused and molested children, diseases, and DHS...the shoebox thing didn't really require urgent attention to me. And some may think hundreds of motorcycles riding together taking a molested child to the prison where her perpetrator's parole hearing is unnecessary but to see the confidence restored in that child would God smack you. I know the following remark in the email on enjoying free time relaxing at home was directed at me but I bought that luxury when I put down on this house with my inheritance and it is a blessing redeemed. Especially after the hurricanes and other issues that kept us in the wind moving every year or 2 due to deceased landlords or transfers till we could purchase and re-establish roots again. I wouldn't wish that on anyone. And who knows how long we have. If they did transfer us...I pray it is to Florida or the Carolina's where service is available but do love it so here. Wonder if they will back out of that statement with the usual false claim of "Oh...that was just a general statement directed at everyone" thing. I'm not about to build a relationship on deceit. I do want to look at a few more churches...it is who will bury us and we donate our property to so I will be cautious. God willing....moving on.

But with the litter announcement, Martial Robins new artwork, and some good coat wrapping links...I'll be enjoying the ride. 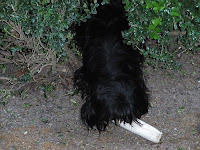 Nothing like taking a lot of photos only to realize the little card thing is in your scanner :l  And the boys were sitting so pretty on the grooming table all blow dried and clean! So posting pics I took the other day during the pollen attack.

And I have had 2 requests from people wanting me to install something on my computer just to view docs they sent. I know they are simple free programs but they need to buy more sophisticated stuff and install it lol! I am already bombarded on which 2cd editor to buy and install, have Dream Suite, KPT, Eye Candy 5 and 6, Adobe, among just a FEW software I have to install already not to mention a lot of tweaking on the other computer hooked up on the 52". They need a website. I suggest here even although I love this as my journal/diary spot :) 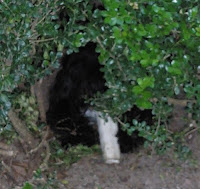 Did get PS installed (somewhat) and created a couple of wallpapers on a rainy day for a game 61 of us are playing on FB. My neice and daughters don't have too much time to keep up with their other games because they are busy at work and raising families. It gets a little quiet here sometimes and I do miss working ....every GREAT once in awhile lol but decided to take yoga classes on Monday here. With the move, foot surgery and broke other one, long winter...I could use a lot of reconditioning :/ 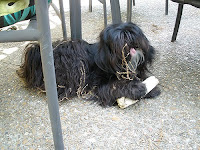 Ahh...and vacations! I know we are taking one to California but what to do with the other 2-3 weeks. If we don't use them, we lose them. May send Jim to classes or something and go to Louisiana. It would have been perfect if we could have found a handler. We could have hit all the dog shows coming up this summer and all are within a 6 hour drive but then again....the AC is out so we'll see. Just know that next yr. isn't looking good for Greece because Holland America does NOT take dogs aboard even in the state room. Must have been a long time ago the source that told me that they did used them. Someone is wrong so I'll keep calling. Maybe they will get sick of me and change their minds ;) 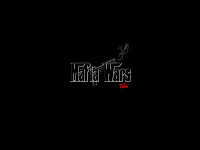 Added one of my favorite songs that was in the car and down because it made me think of the guy that slammed into my rear last summer throwing the CD out my Bose stereo and insurance didn't take care of it! Hate progressive and they have done nothing but go up every 6 months since then and I was parked :/

Speaking of detests...browsers keep crashing, computer on big screen not showing up, and now my XBox on there is on some other slot :/  And people want me to install things.

Well, it has hit the 90's here in the humid south so we have been dragging around and napping...me in the sun and the boys on the kitchen floor because it's cool. For once Paros don't want anything to do with his great outdoors lol!!
Posted by Tobin at 6:32 AM
Newer Posts Older Posts Home
Subscribe to: Posts (Atom)