Finally ordered the hardwood flooring for the 1st floor today but still looking for a structural engineer to remove a wall and resize a kitchen window so we can finish with the kitchen remodel...then rent or sell the house and head for civilization!! Or transfer to a state with services. I won't have to commute hours to go to a doctor and Paros will have services too :) So renovation projects other than that have been to take down a few more trees and to sod the rest of the yard where grass isn't growing so the hounds won't drag dirt into the house. They got a clip this week and things will be easier for me until I can get all these doctors finished up. Just not doing some of the things they want me to do like surgery, going under anesthesia, or nerve blocks. I'll have to be out of it for that to happen.

With spring here and booked to see Greece, the cradle of civilization, has me in awesome spirits! I've been practicing their cultural dance to sirtaki but there are soooo many different forms of it. I'm sure I'll catch on quick though as most of the foot work is down already since I've had dance but with my age...when the music quickens...I 'glide and slide' more than hop like the girls in the video workout lol :D It's a lot of fun though and something I've always wanted to do. I guess it was serendipity that I found my boy from the country that made my bucket list :) 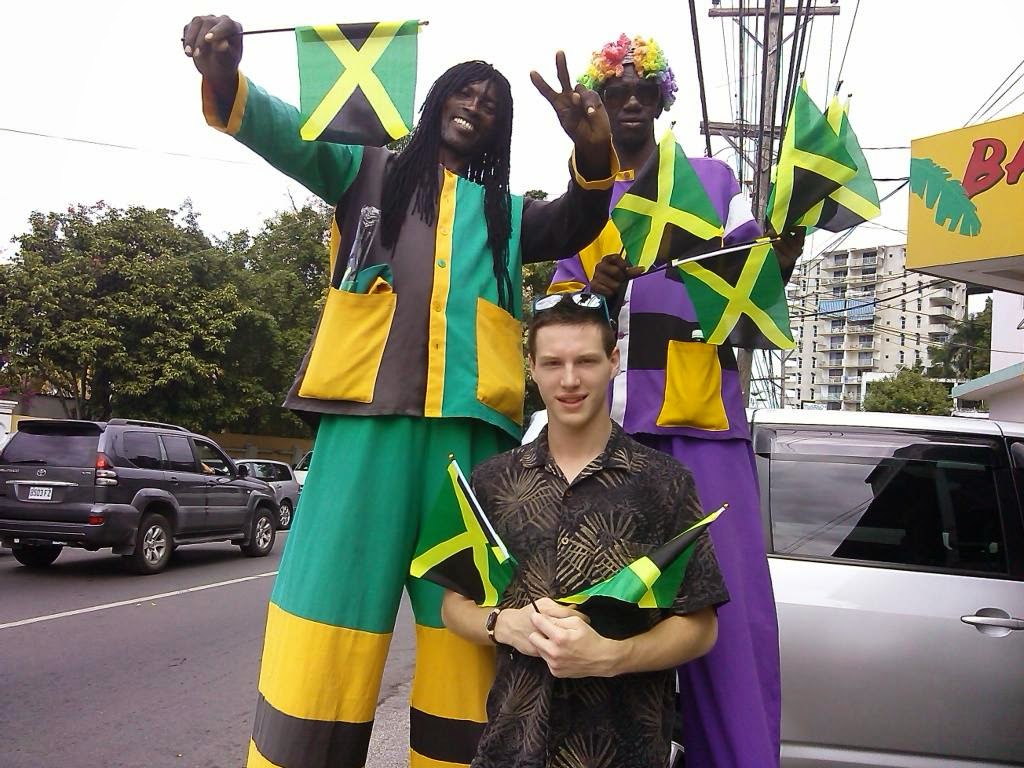 As for the Caribbean quickie Christmas vacation with my oldest daughter and her husband this year, that should eliminate a lot of stress and keep us away from the house too. It will be the last time I get to spend quality time with her before moving from this area. And just when my neighbor was arrested for crystal meth at the elementary school here and will have to go to drug court. I am so glad this will have them clear headed and sober, and hopefully decent neighbors with no more explosions shaking the house here 5 acres away up on a hill with no fire hydrants ...thank you Jesus!! I found out she is a first grade teacher and her mom is principal so maybe this will help the girl not get all crazy yelling around here and wanting to ride their 4 wheelers on our property. Of course the closest neighbor's son keeps backing onto it so Jim places branches out there, the boy will remove them, Jim will put them back...and I just laugh thinking of how much weight the 2 will lose! :D Omg. I don't blame Jim. Having to fill in the ruts is another job he doesn't want but I have a black gentleman friend interested in the house and I know he is more anal about things like that than we are. He reminds me of the black cop I respect and admire here. Old school, straight, no nonsense. Just like my dad (only my father was white lol but what the hell does it matter anyway?!?).

And speaking of race ...the cop shootings have been freaking me out a little bit. I think they are sooo stressed but that some are racist and for authorities to figure out which is what and who is whom...ouch! Tough job. I still never found out anything more about the cop that shot someone in the SUV here at the end of the lane that day I was coming home. I can still see and hear the smoke from the gun and gun fire ringing out trying to hide at a neighbors (oh dear lord...the family of the crystal meth people...maybe it was good they weren't at home lol :D). I wasn't sure if it was the cop being shot from all that smoke or what but he was right up on whoever was in that SUV. And why was he out of his jurisdiction? Like Arsenio Hall use to say "Things that make you go 'Hmmmmmm' ".

The Doctor appointment this week will hopefully reveal if reverse Osmosis will benefit us by removing pesticides and potential petroleum from water that may seep into broken water lines. Crop dusters didn't fly low over the house last year but notice they have been during the work week...but on weekends...they keep their 500 ft distance required by law. I guess they know people are home and they could get more than one complaint. It isn't so much about the noise as drift that eventually wafts here. If we were younger...we would move to a country that gives a damn about these kind of things but as for now, we are the only country that uses this pesticide for the cotton fields that WHO (world health organization) bans from the rest of the world :( I try to tell an old friend to travel and do things now while he is down and not working before he gets caught up in the work force again and time becomes elusive.

No new photos other than the tree and crop duster from last week so I am posting more travel photos before I embark on another journey in search of new sights! I've also been adding my favorite shots from our trips and putting them to some of my favorite music from my CD's in windows movie maker. I bought Coral and a couple of other software for handling videos but windows is easier to me. I think my second favorite is HP's media smart but I really detest their laptop :P Journaling has been useful too as I have already been asked a time line of when certain things happened so I can look in here and pin point them within the week of occurrence. 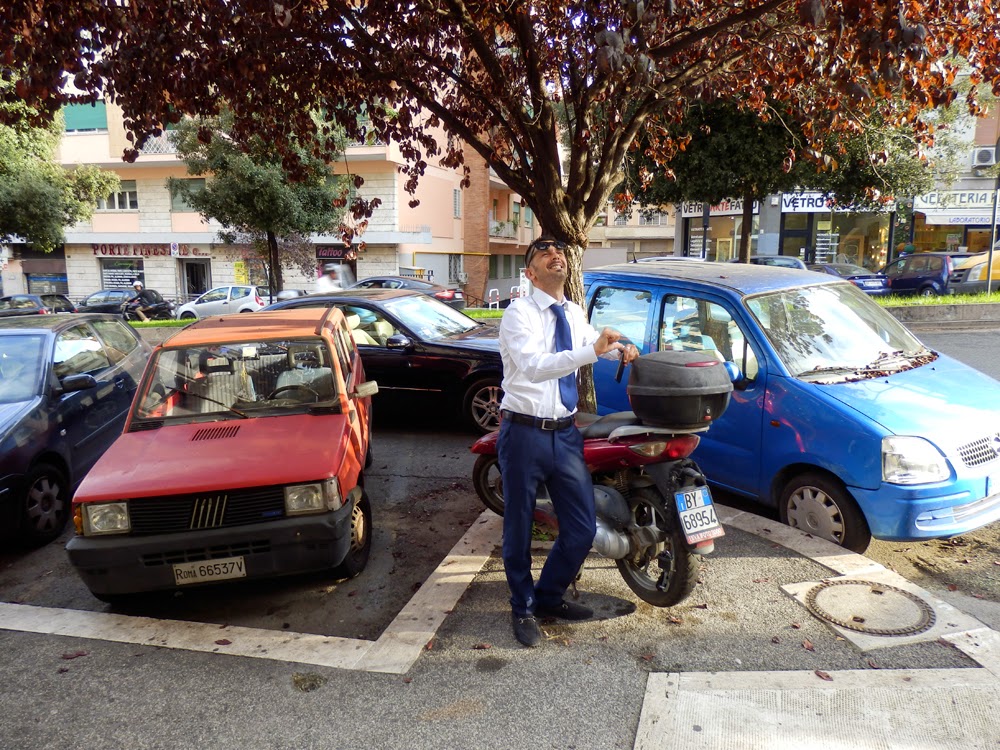 I really love this house but never realized Paros and I would become sick and stay so. Nor did I count on my insurance commuting me to death for doctors or that there would be no Afghan Hound owners, groomers, classes, handlers within the region. I doubt even 5 exist in this state...if that.

So now off I go to renovate and prepare for my next big trip to blow all the steam off! All over Italy again, Spain, France, Greece, Turkey, and couple of more places. Found the same driver again for Rome via Where To Rome. I know where!!! And when I am done...he will show me what else they have!!! :D